Yucca Blooming in the Kingston Mountains

We work with land managers and communities to protect our ecosystems and homes from
inappropriately sited renewable energy projects.

Not All Renewable Energy Plans are “Green”

In response to proponents of solar/wind projects in pristine lands and to those who might be asking “what’s the deal?” … Here’s the deal, not all “green” energy proposals are in fact that. Placing renewable or “green” energy projects in pristine area of the desert (or in any other pristine lands for that matter), doesn’t quite line up with the oft-stated and underlying intent of creating and utilizing renewable energy resources. When we look at how we can stay the effects of climate change, we also must look directly at whether our choices are, in fact, “green.” If for-profit energy companies had their way, changes to these pristine lands would be this:

Hundreds of miles of added roads in areas that experience severe, road-destroying flash floods dozens of times every year. As there is nothing energy companies (or the government) can do to stop the rains that sweep through this area year after year, ongoing repairs would add pollution to a presently unpolluted area and would ultimately be a losing proposition.

Thousands of acres of land that is already home to kit foxes, desert tortoises, owls, eagles, burros, big horn sheep and more would be decimated. 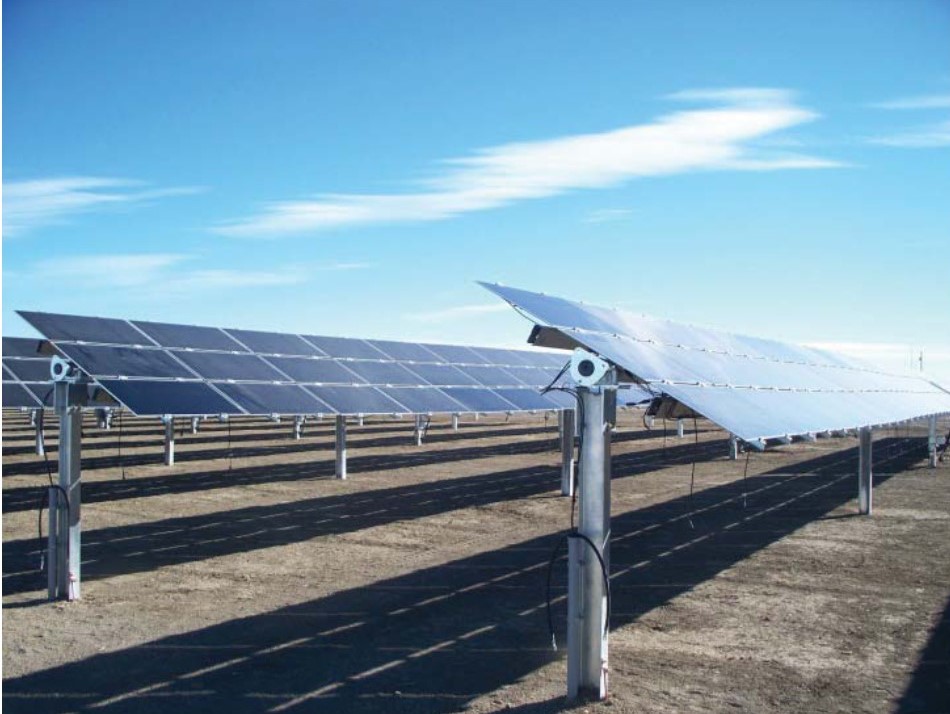 This land is an important migratory corridor for wildlife, both in the air and on the ground, but ultimately this destruction appears to be of no real concern to renewable energy companies, as evidenced by past solar and wind projects. They simply do what they wish, despite the fact that there are other alternatives. Remember, these pristine lands, once destroyed, are not exactly “renewable.”

These areas would change with regard to historic recreational use such as hiking, camping, off-road travel, nor would they remain sought after film and commercial locations. Unique and incredible viewsheds would be destroyed forever. Historic routes critical to our country’s early growth (and the founding of the west) such as the Old Spanish Trail and the Mormon Trail would be threatened. New power transmission lines would have to be erected, which in turn would disturb additional lands from these pristine sites to the next-closest transmission lines, reaching far outside of the utility sites and traveling through wilderness areas, private property, and forever changing the viewshed people seek when they travel to these untouched lands. We also would lose places where the people come to unwind, to restore, to reconnect with the often unreachable peace we seek in our cities. We would lose places where we can breathe and slow down, where our blood pressure normalizes with the mesquite breezes, where we can see raptors soaring and hear coyotes howling, where we can understand survival through harsh times, or where our children learn again to connect to something bigger than iPhones, video games, TVs, and instant gratification.

Finally, let’s look at how much we champion the recycling of used goods, but yet we (private companies, governmental entities and even citizens) don’t promote the recycling of used property. Why would energy companies seek pristine lands with no existing infrastructure in place to handle these utilities when there are huge swaths of non-pristine, previously-disturbed land already for sale along interstate and highway corridors? Or why wouldn’t energy companies look at the huge empty warehouses and factories also along interstate and highway corridors that are resting empty and unused for years? Why wouldn’t energy companies seek out abandoned military bases or airports? Finally, why wouldn’t energy companies see the value (and practicality) of putting their projects close to where the energy is needed, i.e. within or right next to the large cities they are seeking to serve? To put an energy project out in the remote desert is akin to a newspaper boy living in Baker, but accepting a route in Los Angeles because he can still drive there. It makes no sense and it certainly isn’t “green.”

Authored by Nancy Good. Nancy is a resident of Tecopa, California, a board member of the Amargosa Conservancy, local business owner, and desert artist/photographer who documents the scenic beauty of pristine desert environments.

From our blog: UTILITY SCALE SOLAR

Pining about large scale solar: Why the Yellow Pine Project will leave us with broken hearts

Just over the mountains from Tecopa, in the Lower Pahrump Valley, there is a plan to install a 3000 acre solar array in otherwise untouched, old growth desert – an area featuring desert tortoise and Joshua Trees. 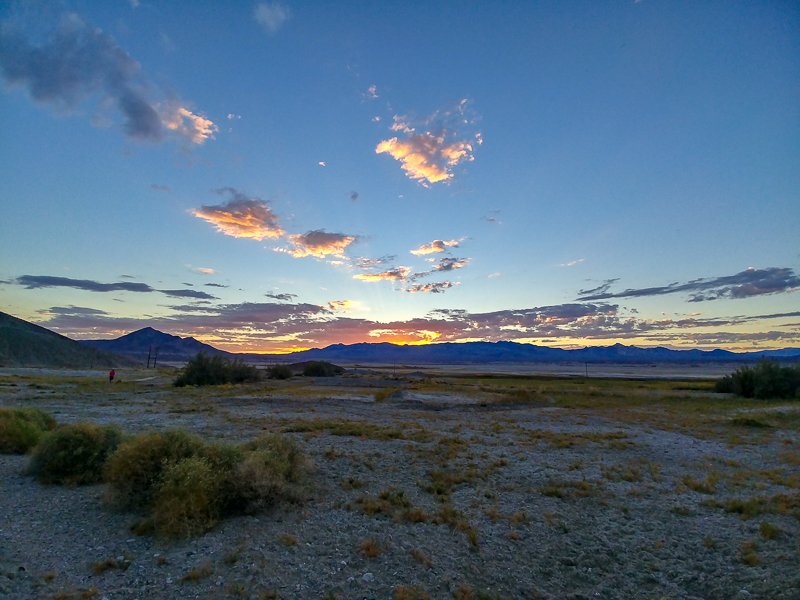 On Wednesday, the Inyo County Planning Commission voted 5-0 in favor of a recommendation on the Renewable Energy General Plan Amendment (REGPA) which would drastically reduce the footprint of utility-scale solar energy.