The Silurian Valley Spared – But will it be Conserved? 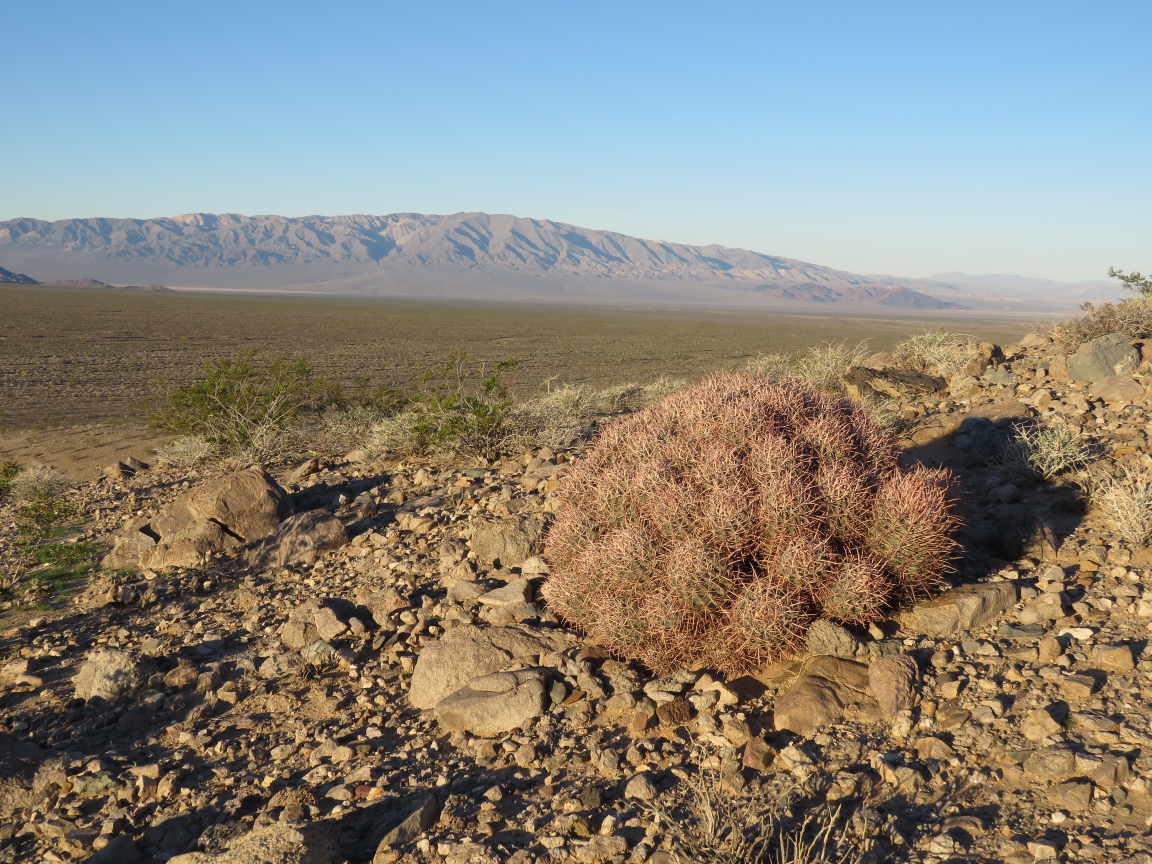 The Silurian Valley, a vast expanse of creosote scrub and sand dunes surrounded by rugged mountain ranges, has become a flashpoint in the debate about utility-scale solar in the California desert. Spanish energy giant Iberdrola proposed a massive solar facility in the Valley, which would have converted thousands of acres of this undeveloped desert basin into an industrial energy production zone. After months of waiting, the Bureau of Land Management Barstow Field Office denied Iberdrola’s application, stating that the potential impacts of the project to wildlife, historical resources, and recreational and scenic values, “likely could not be mitigated,” and ultimately deciding that, “the project would not be in the public interest.”

BLM’s decision was bold, and perhaps a harbinger of a new paradigm in the permitting of such facilities in the California desert. The three extant utility-scale solar facilities constructed on Public Lands in the California desert, Ivanpah, Desert Sunlight, and Genesis, have proven to be the over-budget, under-performing, environmental catastrophes that many predicted five years ago. Rather than repeat the mistakes of the past, BLM has chosen to keep the Silurian Valley intact, preventing a similar disaster from unfolding on our Public Lands.

It is the reasons behind the decision that should give desert lovers the most hope. The Silurian Valley is not critical habitat for any particularly endangered species; it is not full of spectacularly unique natural features like one might find at a Yosemite or a Joshua Tree; indeed, most people had never heard of the Silurian Valley before the solar proposal gained national prominence. Instead, BLM recognized the landscape values inherent in the Silurian Valley, listing amongst its reasons for rejecting the application the “undisturbed” nature of the area. There are some places that should simply be left as they are: open, undeveloped, largely governed by non-human ecosystem processes.

The Silurian Valley is a part of the Amargosa River Watershed, and these undisturbed areas are also key to the local economy in the Amargosa Region. Since the decline of the mining industry in the area, tourism has come to define economic opportunity here. Tourists come for the wide open views, to experience the surreal sense of distance and scale that comes from traversing an enormous valley like the Silurian. The industrialization of these areas would mean doom for the economy of the Amargosa Basin: who wants to go on a long road trip to visit an industrialized energy production zone?

The sparing of the Silurian Valley also presents us with an opportunity. A key portion of the DRECP is the designation of National Conservation Lands, fulfilling a mandate first established in the 1976 Federal Lands Policy and Management Act. FLPMA designated the California Desert Conservation Area, but left specific designation of conservation lands for some time in the future. That time is now.

BLM has recognized the Silurian Valley as an inappropriate place for industrial development. The next step is to designate the Valley as National Conservation Land, and then manage that land for conservation purposes. There has been much rancor over the proposed National Conservation Lands included in the DRECP, and many questions as to their management and the durability of such a designation. These questions are valid, and the conservation community needs to push the REAT to ensure that the final DRECP has strong protections for lands so designated. But right now, in the DRECP, is the first step toward perpetual protection for the Silurian Valley and other wild lands like it in the California desert.