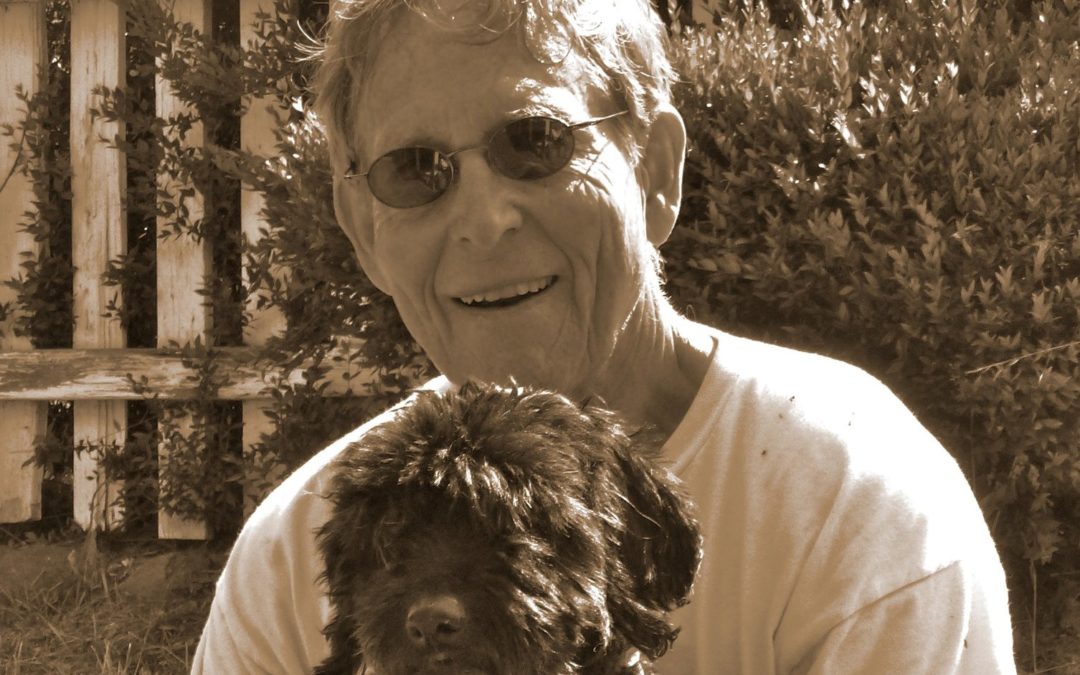 It is with great sadness that we note the passing of Bill Christian. Bill was a co-founder of the Amargosa Conservancy and beloved leader in Amargosa Basin conservation. Over some 20 years of work and association with the property owners, land managers, and others interested in the Amargosa Region, Bill made many lasting friendships and was deeply respected by all who encountered him. In 2017, Christian Spring, which feeds into the Amargosa River, was named in Bill’s honor. All who had the opportunity to know, work, and spend time with Bill came away a better person. The Board of Directors and members of the Amargosa Conservancy will very much miss Bill’s sage advice, ready wit, and enduring friendship. 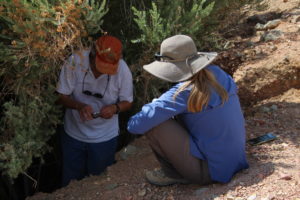 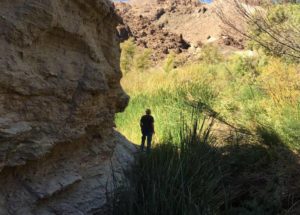 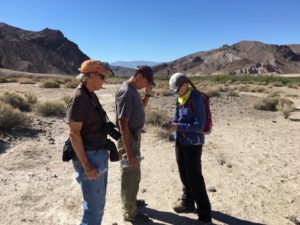 In the early 1980’s, The Nature Conservancy (TNC) was the driving force and facilitator involved in buying out the Preferred Equities holdings in Ash Meadows and establishing the Ash Meadows National Wildlife Refuge in Nevada, but recognized the conservation values in other areas of the Amargosa drainage as well. When Bill started working for TNC in the late 1990’s his assignment was to work on conserving the key parts of the Amargosa River and its tributaries in California. Conservation in the desert, for the most part, means protecting water and wetlands. Toward that end Bill established relationships with Susan Sorrells, owner of Shoshone Village and Brian Brown, owner of the China Ranch Date Farm. Working with those two key players and a few others Bill founded the Amargosa Conservancy and acquired initial funding for purchase of one or two pieces of private property that was at risk of being developed. Over the years Bill was instrumental in helping the Conservancy find grant money and acted as an advisor and mentor for the organization until just a few weeks before his death. He was responsible for the funding and effort needed to remove most of the invasive salt cedar in the Shoshone wetlands and for funding the TNC administered conservation easement on China Ranch. Bill sought out and established working relationships with all the owners of significant property holdings in the Amargosa drainage south of Ash Meadows and also worked closely with the Bureau of Land Management, which manages some 99% of the land in the drainage.

Donations in Bill’s memory may be made to the Amargosa Conservancy at this link or by mailing a check to PO Box 63, Shoshone, CA 92384.