Dec 10, 2018 | AC In the News, Notes from the Field, Plants and Wildlife, Resource Monitoring 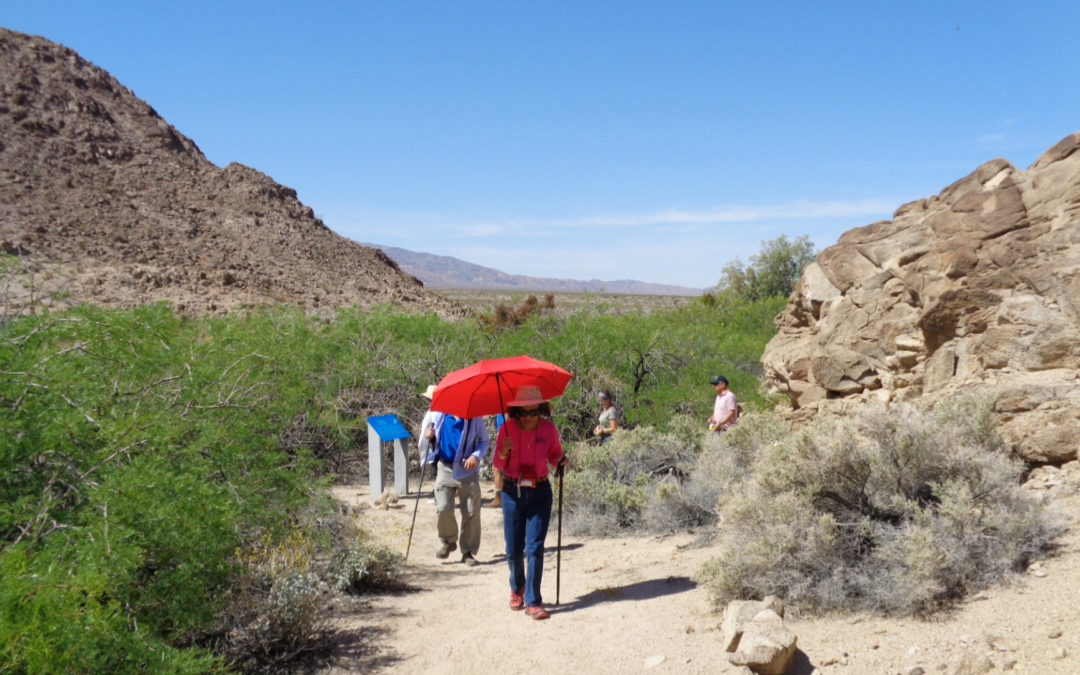 Few people know that a river begins just a few miles east of Death Valley National Park and terminates in the area of the park known as Bad Water Basin. The Amargosa River is a federally recognized Wild and Scenic river and an important provider of habitat for migratory birds. For the past ten years, Len Warren has conducted surveys for endangered birds that depend on this desert river and has worked along side other residents of the area to see the river’s habitat improve.

We are extremely grateful to Fred and everyone who worked to make this film happen. Thank you so much for your time, effort, and passion!

[Header Image: Hiking in the Amargosa by Bill Neill]