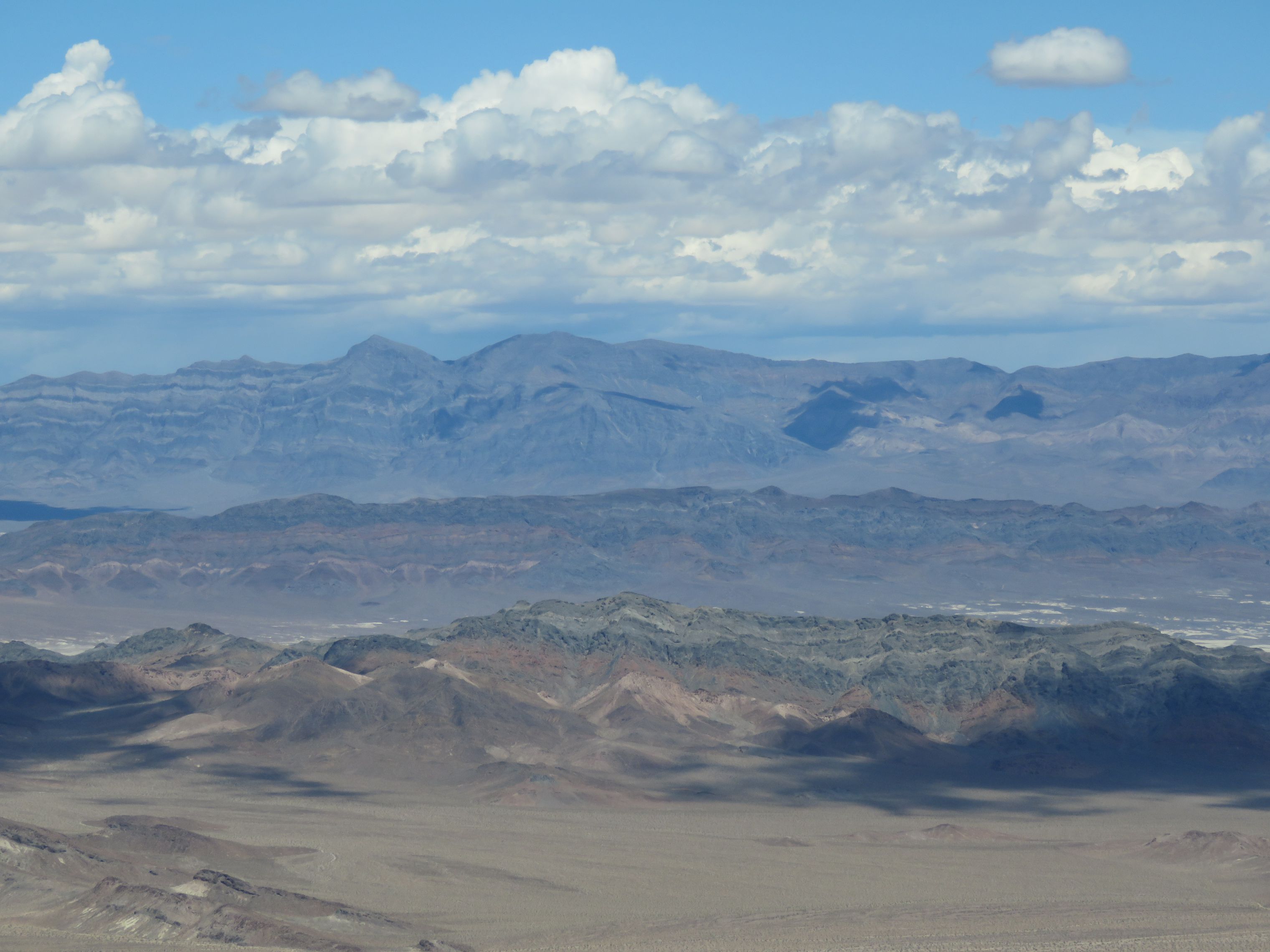 The following editorial by Amargosa Conservancy Policy Director Patrick Donnelly ran in the Inyo Register on August 23, 2016. If you’d like to view a PDF of the article, click here.

Change is coming to the public lands of Southeastern Inyo County, and that change means that everything will stay exactly the same. How could this be?

The Bureau of Land Management (BLM) is poised to finalize the Desert Renewable Energy and Conservation Plan (DRECP) in the next month or two. Based on the information provided in the Final Environmental Impact Statement, it is likely that almost the entirety of Southeast Inyo will be allocated for conservation purposes. Specifically, the public lands around Death Valley Junction, Shoshone, and Tecopa will be designated as California Desert Conservation Lands, meaning they will be forever preserved in their current state.

The DRECP is one of the most enormous Land Use Plan Amendments ever undertaken by the BLM, encompassing over 10 million acres of public land across seven desert counties. It is intended to strike a balance between the increasing demand for utility-scale solar energy production on public lands, and the BLM’s mandate to conserve the California Desert Conservation Area, which was specially designated in 1976 in recognition of the unique and irreplaceable values present in our desert.

The public lands of Southeast Inyo County stand out from the rest of the Mojave Desert as possessing some of the best and highest profile of those values. The Amargosa River, the only free-flowing river in the Mojave Desert, is a green ribbon of abundant life in one of the most arid places in the world. It is home to dozens of threatened and endangered species, including the charismatic Amargosa vole, which is perilously endangered. The rich marshes surrounding Tecopa Hot Springs provide a haven for hundreds of resident and migratory birds, making it one of the best birdwatching hotspots in all of the Southwestern United States. And the extensive alkali flats of Carson Slough and elsewhere harbor some of the rarest and most unique plants in the world, a living laboratory for evolution and conservation.

Designation as California Desert Conservation Lands means that these public lands will forever remain as we see them today. They will have a “surface disturbance cap,” a limit to how much human change can be caused on the landscape. And given that the current road network and historic and now-defunct mining structures contribute to the cap, it is likely that there will be no new development on public lands in Southeast Inyo. Perhaps most importantly to the citizens of our area, there will be no renewable energy development on our public lands, which has been a spectre hanging over our heads for many years.

There are things that the DRECP won’t do, as well. It will not affect private property: property owners in Southeast Inyo will still be able to do as they like with their land holdings. It will not affect valid existing rights: current mining claims and leases which have been properly maintained will be recognized just as they are now. And finally, it will not create Wilderness: much of our area is already designated Wilderness, and the DRECP will not add a single acre to such areas.

Conservation measures like those in the DRECP are central to the continued economic sustainability of Death Valley Junction, Shoshone, and Tecopa. Our communities are entirely reliant on a steady flow of tourists who come to experience the natural wonders of the Amargosa Basin. Permanently conserving these lands will mean they will continue to attract those tourists, and more local businesses will be able to employ local people serving visitors who care about these lands as much as we do.

All of this means that designation as California Desert Conservation Lands will keep Southeast Inyo much as it is today. We’ll still be able to hunt, hike, target shoot, rock climb, ride OHVs, birdwatch, and all of the other many recreational opportunities that our public lands provide. The DRECP is going to support the natural and human communities of Southeast Inyo County, and we support BLM in providing permanent protection for our area.