Celebrating the Antiquities Act has never been more important. 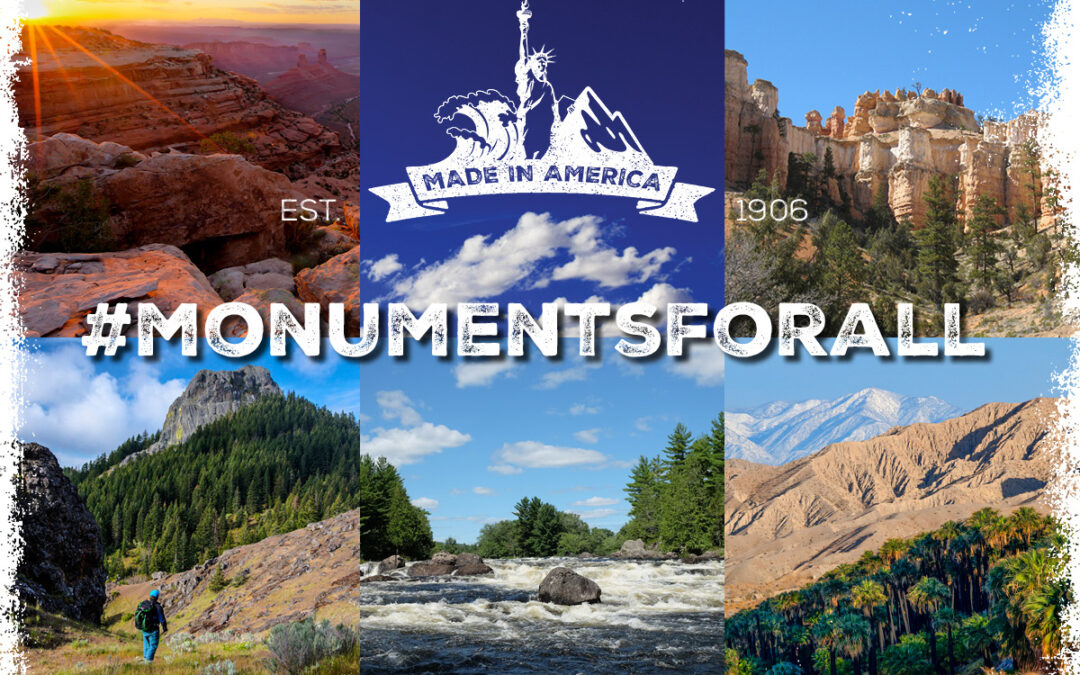 On June 8th, our nation will observe the 116th anniversary of the Antiquities Act, and there has never been a more important time to celebrate this historic preservation policy and support its current use.

When Theodore Roosevelt signed the Antiquities Act into law in 1906, he granted the executive branch with the authority to set aside for protection “…historic landmarks, historic and prehistoric structures, and other objects of historic or scientific interest that are situated upon the lands owned or controlled by the Government of the United States…” In effect, Roosevelt created the first United States law providing general protection for the cultural, historical and natural landscapes that are woven into the fabric of our identity as an American nation. The Act has since been used more than 100 times by 17 presidents and has lead to the creation of 158 national monuments.

The Amargosa Conservancy has always been an ardent supporter of the use of the Antiquities Act and the creation of national monuments as part of our National Conservation Lands system. In 2016, our organization was proud to stand with our regional partners to support the creation of the California Deserts National Monuments including the Mojave Trails, Sand to Snow, and Castle Mountains national monuments. The creation of these monuments has not only set aside for preservation some of the wildest and most intact desert landscapes remaining in the American West, but has also increased wildlife habitat connectivity for a variety of key wildlife species native to the Mojave Desert.

Today, in 2022, we continue to support the use of the Antiquities Act throughout California and Nevada, particularly in the California Desert. As the Biden administration seeks to further their goal of conserving 30 percent of U.S. lands and 30 percent of ocean areas by 2030, we believe the creation of national monuments through use of the Antiquities Act to be a crucial component of that strategy. The “30×30” initiative is intended to reverse biodiversity decline and mitigate the increasing impact of climate change by preserving critical habitat that supports wildlife and aids in the sequestration of carbon. In service of this goal, the Antiquities Act will empower the administration to rapidly respond to these potent threats while simultaneously expanding public access to our most treasured public lands. We at the AC are hopeful that many landscapes deserving of national monument status will be set aside for protection in the years to come.

“How can I help support the use of the Antiquities Act and our national monuments?”